Wherever you go, go with all your heart - Confucius

It might be worth speaking a bit of Bahasa 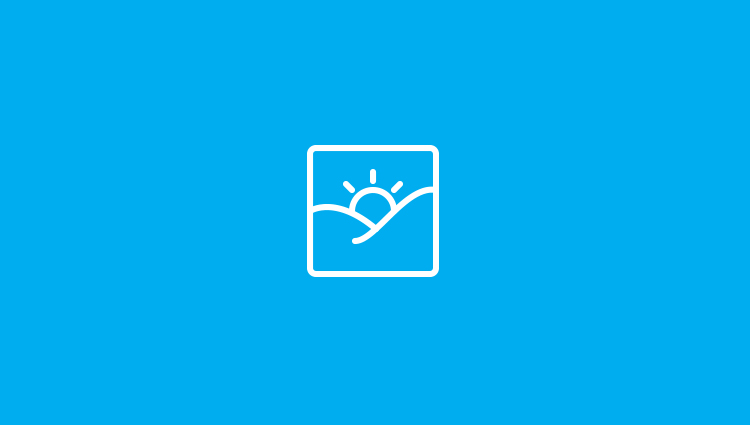 Bahasa means language, and Bahasa Indonesia is the lingua franca of the archipelago. With over 350 native languages currently in use throughout the country, a good lingua franca is clearly necessary; When pronounced or spoken, sentences in Bahasa Indonesia (Bahasa) are usually not as lively as English, and like Deutsche (German), words in Bahasa are pronounced pretty much as they are written. In comparison to European languages, the grammar is very simple.

Linda of the United Kingdom told us of her funny experience with Bahasa; She wanted to buy a young coconut somewhere in Kuta and knew what a young coconut was in Bahasa. However, what she said surprised the vendor. “What did you say?” asked the vendor; it was then that Linda realized what she’d said. Instead of asking for kelapa muda – a young coconut — she asked for kepala muda – a young head. Interesting request easily done, but it all adds to the fun of an out-of-country experience. So give it a go – you never know where a bit of Bahasa might lead!

Here are some common expressions you are bound to hear / see / be able to use: